Ajvar (chutney) is a tasty and aromatic vegetable relish made of peppers, tomatoes, aubergines and spices. Ajvar is naturally rich in vitamin C/ It works pretty fast, and it is a mess… but it works… 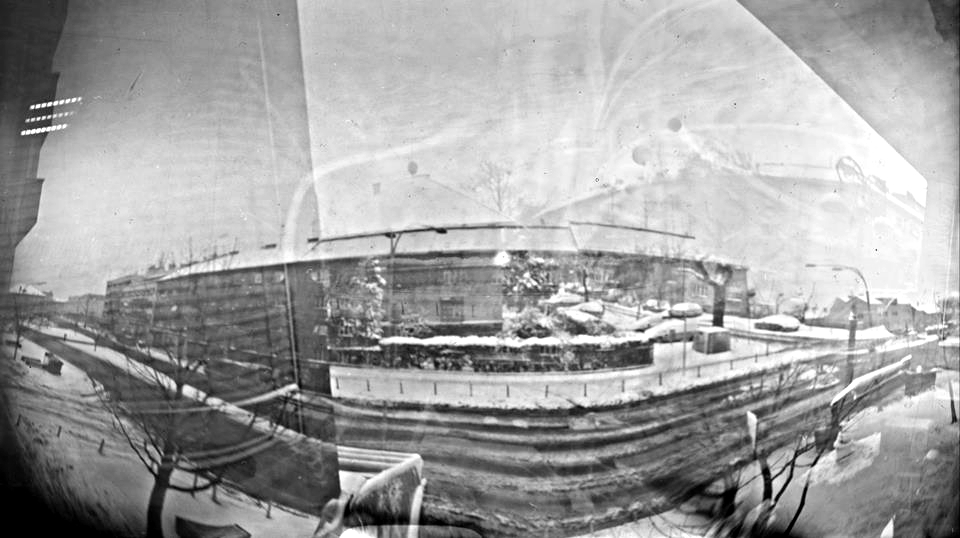 Since developing in wine is working just fine, here are some papers inserted in a self made pinhole cameras, developed in a beer.  I used the cheapest beer I could get (Lövenbräu 4,2% alc). The Read more…

Did you know that almost anything that contains vegetables develops film if mixed with washing soda and vitamin C? Well, it does. Today I present you: The beetrootol 250 ml Red Beetroot juice 2 tsp Read more…