Smena Symbol – The other LOMO

I just love going on a flea market and buying any camera that the owner is willing to give away for under 5 EURO. Just like this wonderful Smena Symbol. A plastic camera from Russia, made in the LOMO factory. It features a 40mm f4 lens and weather symbols as additional shutter speed scale. The lens has a stepless aperture, which doubles as ISO setting. You can read more about this camera on Camerapdia. Of course, I immediately put some Film in the camera when I got it and began to shoot. Unfortunately the shutter got stuck after some images, but the pictures it did so far where very acceptable for a low spec plastic camera. All developed in Caffenol-C, using the Delta recipe. 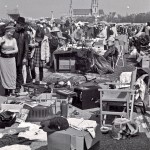 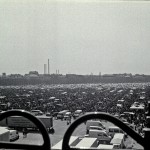 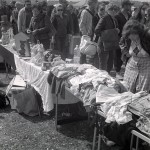 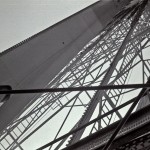 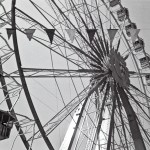 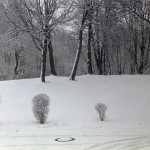 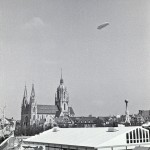 Thanks, Ed. I really appreciate your comments!

I just stumbled upon a Smena 8M and have been very impressed! Great shots!