Recently someone gave me two rolls of ORWO PAN 100, a panchromatic Black and White film, made here in Germany. ORWO still sells it as medium speed surveillance film, but I don’t know if the emulsion nowadays is the same as the one from the film that I’ve got. This panchromatic film has the characteristic to be sensitive to all wavelengths of visible light, producing a very realistic image.

Both Rolls are expired long ago (1996) and so I was not really expecting good results as I didn’t know how the FIlm has been stored over the years. I loaded it into my Revue 35CC (my Espresso Camera) and began shooting from EI 100 to 800. Results are quite usable, but I find the grain not so appealing.  Contrast wise this film behaves quite good, so I might consider buying a few fresh rolls to see if the grain is the result from the expired emulsion. Nevertheless this Film can now be found in the Film Development Chart,

As always if you have some good or even bad results from your caffenol experiments, just contact me with examples and we feature you with an article here on caffenol.org. 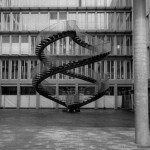 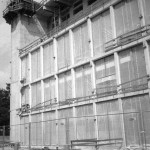 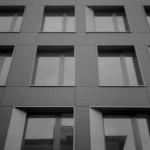 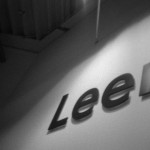 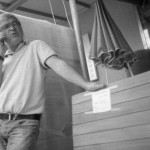 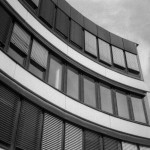 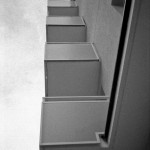 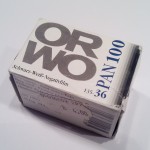 I found a pack of 10 24s on a local fleamarket for 2€ some time ago and shot it recently. Anyway i found 11 minutes a bit short, even for lower asas. I ended up developing 13 minutes for el 100 witch seems just perfect in my eyes.