Correction! I mixed up negatives while scanning, And just found out that This Film is NOT Rollei Retro 400S, but Rollei RPX 400 instead.

Apologies from my side, for the moment, I do not recommend using Rollei Retro 400S for caffenol, because my results are somewhat inconsistent with this film. One came out totally black, and one came out totally underdeveloped. I have just loaded another 400S into my trusty Olympus XA and will try again. 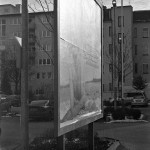 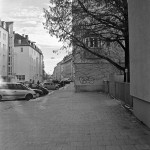 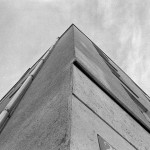 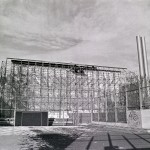 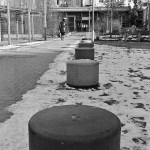 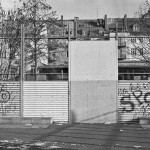 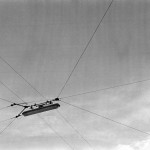 Another Testbatch from MACO to test development times in caffenol arrived and this time it is a panchromatic film from Rollei, the Rollei Retro 400S, or RR400S for short. I was not so confident that this film works, as I once tried a film from a single use camera from Rollei which should feature the same film, but this film came out totally black. The film comes in a Twinpack and if you buy the set of 5 packs (10 films) it costs EURO 2,45 per roll, which is acceptable, I think.

It can be applicated for any general purpose and is suitable for almost every professional tasks. Owing fine grainess, the exposure range of practically one f=stop over- and underexposure capacity, prints can be achieved  with an excellent sharpness and contrast, as well as high edge sharpness.

It really is relabeled Agfa APX 400, but 30 cents cheaper and it is available as 120 film as well. Results are more then acceptable, developed in Delta-STD for 14 minutes. The only Lesson I have learned is that I really need a Lenshood for my Tamron 28-80. Here are the pictures for your enjoyment:

I cannot repeat myself often enough, but if you have pictures, recipes, or even unsuccessful experience with caffenol, feel free to contact me.

[…] 35mm film in caffenol works. No doubt. There are very little films that do not develop in caffenol. If you stay away from these and mostly scan your pictures, you […]