As said in the last post, it was time for a new film, the HP5 Plus from Ilford. Carefully exposed with my trusty Canon 3000N, crazily shot with a 65mm Super Rotator from Hartblei. Developed using the Delta Recipe .

Let the pictures speak for themselves: 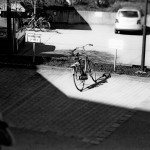 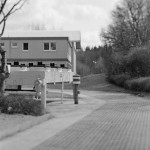 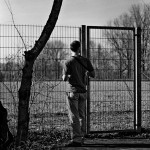 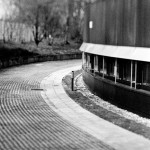 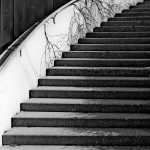 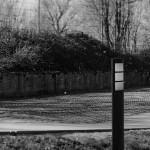 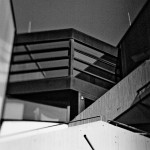 As you can see, the film behaves beautiful in caffenol, the tonal range is quite impressive, the negatives scan easily. Together with the Hartblei Tilt Shift it’s a joy to ban architectural, abstract or even normal subjects on film.

This film is available quite cheap if just shortly expired and then sells for about 2 EURO, so this is a really capable film if exposed carefully.

I already have the next roll loaded and will try how it behaves if exposed at ISO 800.

Nice.
The dynamic of the film is very good. Low and high lights together.
Who said film is dead? 😀

Btw, do you know a method to develop a Velvia 100?

Thank you for the informations about developing HP5+ with caffenol.
I just tried it, it works very well.

The only strange thing is I don’t obtain a brown tint on my negatives. The tint is between pink and purple.
What color are your HP5+ negatives ?

Hi this is great. I’m curious as to why you had to double the vitamin C for HP5. Is it because the finer grain film is more demanding to develop? I’m looking for normal contrast! Thanks 🙂