When I started analogue photography, I wanted to shoot on grainy high speed films primarily, preferable at night. So far I have not managed to do a grainy night shooting, but did buy a lot of different films just to see, how they look in caffenol. So this week I tried Ilford Pan F 50, a panchromatic ISO 50 film. And as I currently have an Olympus OM4-Ti, it was just perfect to try out the spot metering features of it.

I’m impressed by both. The Spot meter in the OM4 gives perfect control over the Exposure, and the Ilford PanF is a fantastic, fine grain film that can be easily developed in caffenol. Coupled with a fast Lens, shooting wide open can even happen during the day. All of those where shot through a OM Zuiko 50mm/f1.4 Lens, as wide open as possible. 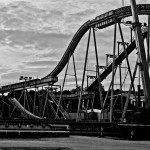 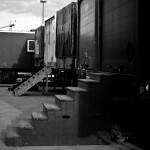 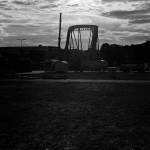 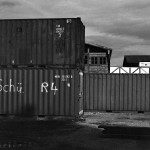 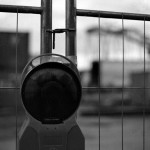 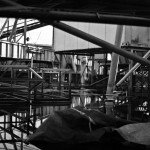 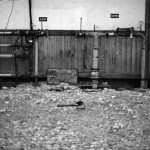 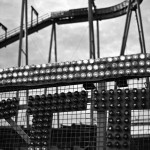