Recently I wrote an article about an extremely cheap film, the wonderful Lucky SHD 100. Today I will post some images from a film that is on the more expensive side: Rollei Retro 100 Tonal. With EURO 5.36 It’s still cheaper then Ilford HP5,  but more expensive then Ilford Delta 100 which is EURO 4.99 and shares the same boxspeed.

The Rollei Retro 100 TONAL is a medium speed black-and-white orthopanchromatic film with highest standard in grain quality and sharpness and highest dmax and a beautiful tonal range.
This film is the best choice for photographic applications like portraits, landscape, architecture, and duplication works.
Because of its clear support it is a best choice as slide material.

The emulsion is coated onto a transparent synthetic base providing excellent long-term and dimensional stability. This films has to be loaded in the camera and unloaded in subdued light. Before and after exposition always store the films in the black light-tight film-container. Not following these advices can cause light infiltration through the base material to the exposed pictures.

This film has a clear film base and should be pre washed before developing to get rid of the antihalation layer. I might experiment with a pre wash in coffee later.

Let’s have a look at the pictures, developed in Delta-STD for 15 mins. 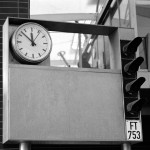 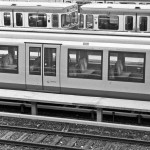 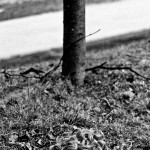 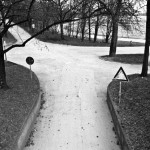 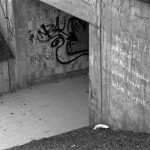 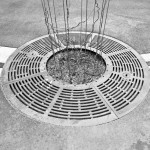 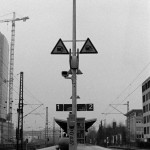 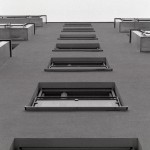 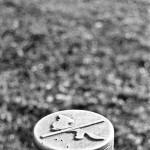 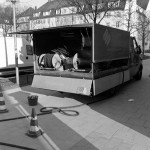 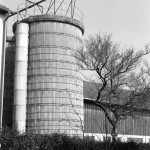 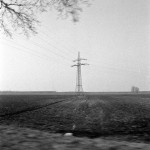 As usual, if you want to show your caffenol images here on www.caffenol.org, want to share your knowledge, or (even unsuccessful) results of your experiments, feel free to give me shout using the contact form.

Where do you buy your Rollei 100? Is there anything online?

You can buy it here:

They ship worldwide and have very good service and prices.